Google one of the largest search engines which takes about 80%-87% of daily search. I’m sure you have seen Google’s main page’s logo changed to numerous posters or designs that logo or design is known as Google Doodles.

The first design of Google Doodles was made by Larry Page and Sergey Brin founder of Google which becomes popular. First Doodle was a Doodle that notified the users of a Burning Man Festival. which merely made by Doodle before or might be seeing right now. Here are the best Google Doodle designs that we liked.

Today if there is a special day or a birth date of someone special then you would be looking at various types of Doodles with an attractive design.

As of now, google hired many illustration designers to make Google Doodles. So far there have been more than 1000 Google Doodles created.

Google allowed this Doodle for Japan on Mountain Day of Japan on 10th August. Just see the design work of them. A mountain, forest, and lastly a Google logo. They designed it creatively with a purposeful idea.

Japan’s Mountain Day is a national holiday in honor of the geological wonders of the Japanese.

This year in 2020 the holiday is observed on August 10, initially intended to occur with the day after the closing ceremony of the Olympic Games but as this year Olympic has been canceled it celebrated on August 10.

Halloween day has seen many great offerings from Google Doodle, but it was this interactive Google Doodle from 2010 that we liked the most. It has the best design among all Doodles of Holloween Day.

Remeber the day when you are celebrating happy new year for 2020. It was the time you were thinking about your dreams that you wanna see in 2020.

This Doodle was posted on new year’s eve 31st December 2019. This Doodle has features froggy the weather frog to help ring in 2020!.

You may have seen Froggy while looking up the weather in Google Search on your mobile devices.

Here Froggy is matching up for New Year’s celebrations in any weather.

This Doodle was made on International Women’s Day 2017. We’ve chosen this because they made it to indicate some of the past female pioneers who paved the way to where we are today.

This Doodle features a little girl whose grandmother tells a story. The tale of her favorite historical heroine.

In this Doodle, Google tryna show, a range of professions and passions that women do have. All of these women have been featured in Doodles that made in past.

We hope you enjoy the journey through time and space to learn about these phenomenal women!

This is one of the best google doodle designs from Google.

The Wizard Of Oz movie is one of the most influential films of all time. The Wizard Of Oz is one of classic musical fantasy. This film was released on August 25, 1939, but still, it is famous among the movie lover still people watch this movie.

In this movie, Judy Garland stars as Dorothy Gale, a young farm girl who dreams of a land “somewhere over the rainbow.”

This young girl’s dream comes true when her dog, she, and her family’s house are transported by a tornado to a bright and magical world, unlike anything anyone has seen before.

However, she makes a deadly enemy of a wicked when the house falls on the hag’s sister.

The story of the movie is an attraction and this movie won many awards including Best Picture, and a special Oscar for “the best juvenile performer of the year” was awarded to Judy Garland who stars as Dorothy Gale in the film.

Anniversary of The Wizard of Oz –>

6. 50th Anniversary of the Lego Brick

Who doesn’t know about Lego any young may have played Lego toys in childhood time. Lego is a line of plastic construction toys. These Lego toys are manufactured by the Lego Group. The Lego Group is based in Denmark.

This Doodle was made on the 50th Anniversary of the Lego Brick. Just like Lego Brick builder toys, they joined all Lego parts made it to the Google logo through Lego Brick Parts.

Anniversary of the Lego Brick –>

It was the day when the Great American Eclipse 2017 occurred. While eclipses aren’t rare, a total eclipse in the same location only happens every 375 years on average.

8. Celebrating the Studio for Electronic Music

The Studio for Electronic Music was established in Germany. The concept for the studio was founded by composers Werner Meyer-Eppler, Herbert Eimert, Robert Beyer.

Until the year 2000, the original studio-Studio for Electronic Music continued to push the boundaries of electronic music and develop new sounds and ideas.

Celebrating the Studio for Electronic Music –>

Above Doodle is a Doodle of pencil shavings Google Logo. You can see designed Doodle perfectly attracted the views. It was posted on Russia’s first day of school- Sep-01, 2011, Poland, Russia.

10. 50th Anniversary of the Moon Landing

Fifty years ago on July 19, 2019, NASA’s Apollo 11 mission changed the world and crossed the idea that no one could ever believe before. July 20, 1949, was the day when our world got the newest thinking idea. It was the day when humans successfully landed on Mars for the first time in modern history.

On Project Apollo, a team of some 400,000 people from around the world worked day-night to accomplish an idea that looked unreliable. Within those 400,000 people were the mission’s astronauts Neil Armstrong, Michael Collins, and Edwin Aldrin.

This historic journey began when a Saturn V rocket blasted off from state Florida’s Kennedy Space Center on July 16, 1969.

They returned to Earth on July 25, 1969. among with the Appollo 11 and other astronauts.

50th Anniversary of the Moon Landing –> 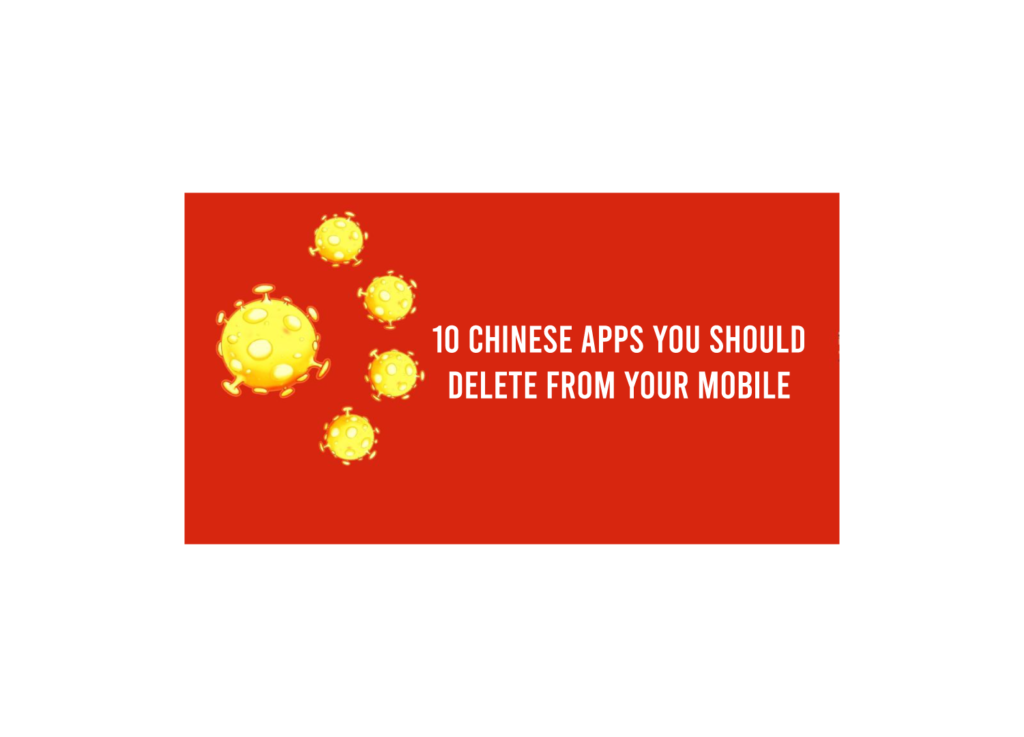 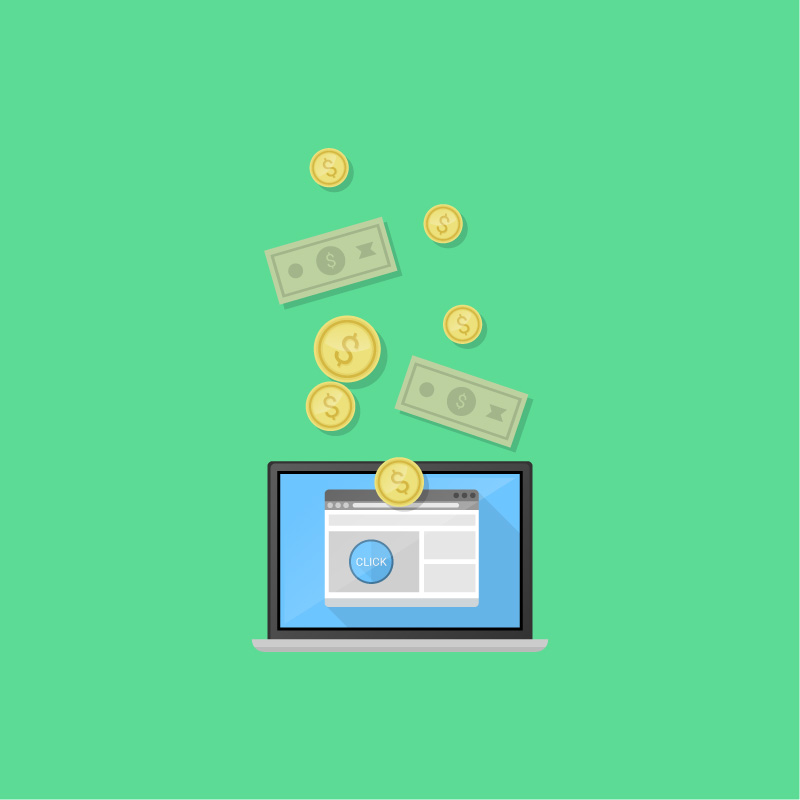 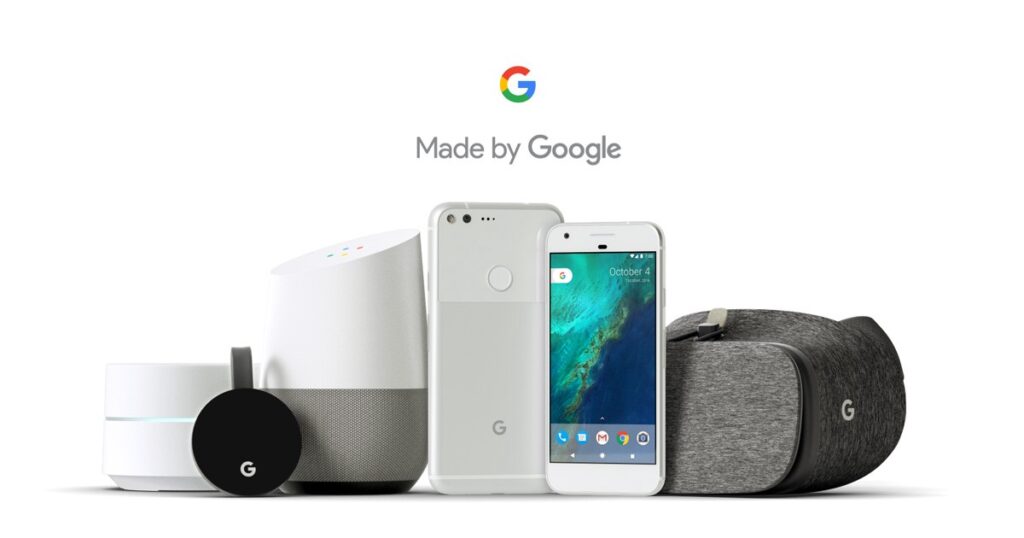 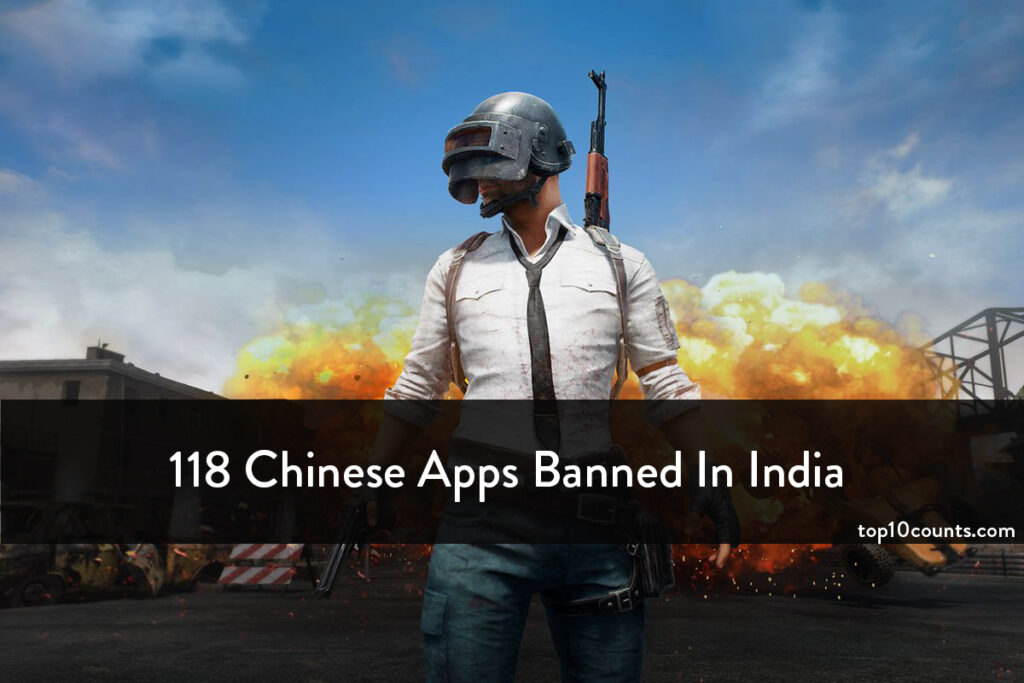