Today we are going to talk about the top 10 facts about Tesla Motors that you almost didn’t know before.

A few years ago with an unfamiliar idea and revolutionary vision of turning automotive towards environment friendliness at first it wasn’t taken seriously but led by its visionary CEO Elon Musk the company has become a multi-dollar enterprise with almost 5 billion dollars in equity 23 billion in assents and 7 billion dollars in revenue. From the beginning, Musk consistently maintained that.

Tesla’s goal was to create affordable mass-market electric vehicles and to start with a premium car aimed at early adopters.

Yes, Elon Musk wasn’t the only person behind the idea of Tesla, In July 2003 Tesla was started by two engineers Martin Eberhard and Marc Tarpenning and later Elon Musk.

But When Elon Musk Joined Tesla?

Elon Musk joined Tesla In 2004 with an investment of $6.5 million USD and then Musk becomes the largest shareholder of Tesla and the chairman of Tesla Motors Inc.

In 2018 chairman of Tesla is changed to Robyn Denholm an Australian business executive.

Early 2013 Tesla was this close to going bankrupt the Model S wasn’t selling enough several buyers were complaining about the cars and the company was lacking access to capital and resources so as Elon Musk put his stuff in crisis mode he was negotiating a deal with his friends Google CEO at the time, Larry Page to sell Tesla.

Before quitting musk decided to give it one final push the company went at full capacity to solve their deficiency.

At that time senior executives were fired younger employees were promoted and musk gathered staff from every department and desired to make a relentless sales team. later in May of the same year, Tesla shocked everyone when it posted its first-ever quarterly profit.

Right now Tesla has packed with everything needed for full self-driving capabilities with eight surround cameras providing 360-degree visibility at up to a range 250 meters 12 updated ultrasonic sensors that complement this. Which makes tesla a self-driving vehicle.

Vision a forward-facing radar that is capable of seeing through heavy rain even in fog dust and the car in front of it.

This is the best thing about Tesla.

4. Tesla Cars Can Have Their Systems Updated In A Smartphone Manner!

Tesla cars can have their systems updated over the air in a smartphone manner, not the hardware it’s for systematic updates.

Whatever the company has new in terms of software the cars of Tesla will be receiving it whether it’s in your garage or you’re driving in the road this is certainly one of the many revolutionary things.

That’s true! The model x can get to 0-60 mph in 3.2 seconds. That’s faster than most supercars except it’s a battery electric vehicle.

Tesla is not merely an electric vehicle company but it also plays a pioneering role in solar industries such as the solar roof, solar panels.

SolarCity is a subsidiary company of Tesla. They are selling solar panels and roofs. Consider this fact as the best facts about tesla.

7. Tesla Has A Huge Network Of Superchargers Spread All Over The World

It is rapidly increasing to support the demand for electric cars. Although Tesla vehicles are intended to be charged at home just like a mobile phone.

That is one of the notable facts about Tesla motors.

Yes, Tesla’s model x was the safest car in the world after Volvo’s XC60.

9. Tesla’s Model S Was The First Premium Electric Sedan In The World

The model as a vehicle that Tesla launched in 2012 was the world’s first premium 100% electric vehicle despite having built-in from the ground up.

These are some facts about Tesla motors.

Thank you for coming and spending a little time with us.

Facts About Richest Human Of The History

Musa’s wealth was believed to have been around $400 billion. He only person who comes …

Some Surprising Facts About Illuminati 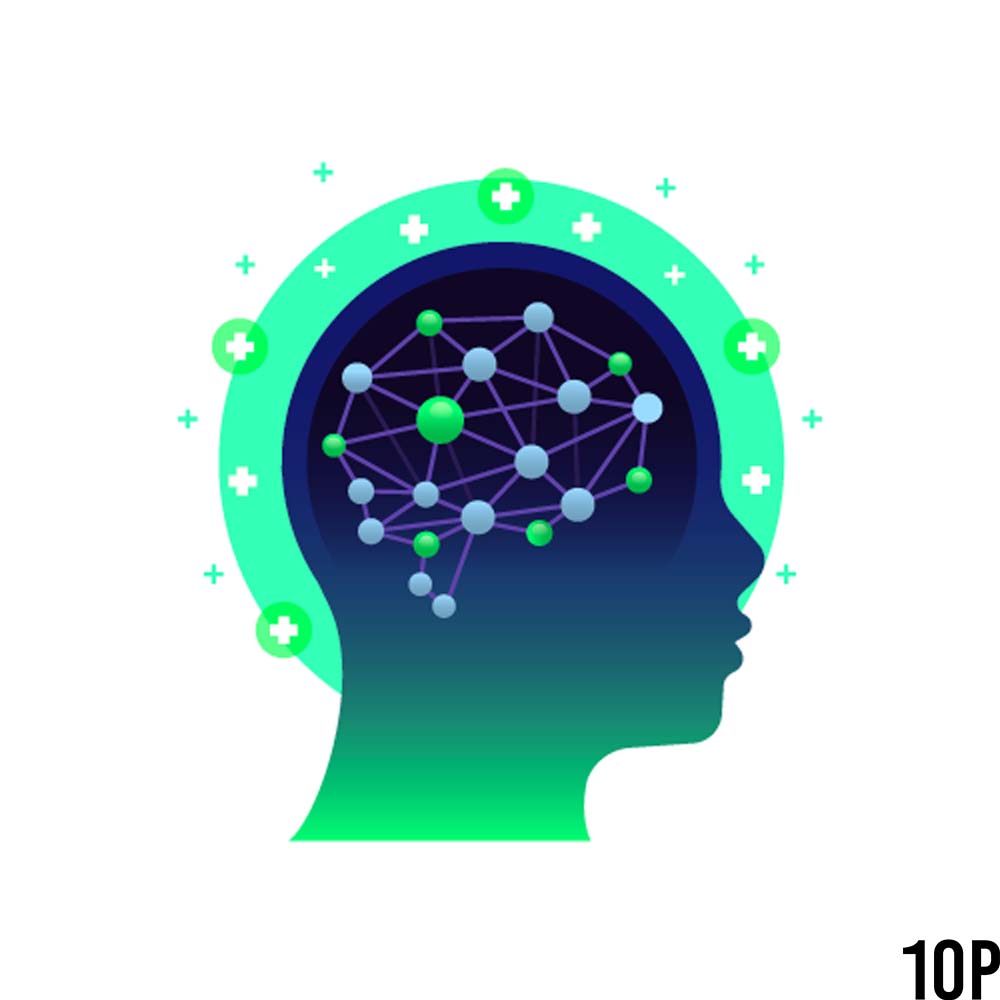