Surely a programmer needs to write code. Here is the list of top 10 Best IDEs and Code Editors For Python. IDE or Text Editor is somewhat where they can compile, debug code easily, and requires IDE’s or code editors for particular technologies including famous technology Python, JavaScript, Java, C++, and more.

There are a lot of environments to choose from so today we are going to look at the best 10 IDEs in 2020 for developing the environment for python.

If you want to save your precious time and write the code efficiently these are the best IDEs for python to use in 2020 one of them could be the best option. There are so many IDE’s to choose from. This list is based on the reviews or experience from the developers.

So what is the difference between code editors and IDEs?

Code Editors: Code editors are a development environment for example it lets a developer write text documents and it also has syntax highlighting for different programming technologies. And other most useful features including auto code completion, indentation, syntax highlighting, and many more which make the development route efficient.

IDEs: IDE stands for Integrated Development Environment. IDE takes all those features that code editors have but it’s stack top of that in the development. It has many extra features than code editors such as a compiler, Interpreters, Debuggers, package manager built in so you can track update or install new packages, version control system so that you can backup your code in GitHub, bitbucket, and others.

It’s a lightweight IDE and one of the best features of Visual Studio Code is the keyboard shortcuts and advanced searching option where you can search for anything you want and after that, you can remove that very easily. It also has an inbuilt terminal.

Visual Studio Code is one of the best text editors for python and ranks 1st in our list of best IDEs and code editors for Python.

Automation of code with snippets (auto-completion of code) makes the development journey easy. Developers can add their own snippets. The developers can change the theme. It can be customized to create a proficient environment for python.

Pycharm is an Integrated Development Environment that supports Windows, Mac, and Linux. It was developed and maintained by JetBrains (Kotlin is developed by them).

PyCharm was specially developed for python, not like visual studio code which was made for most development, PyCharm was exceptionally made for python but it can be used in other technologies as well. It’s very powerful working with python. They have two versions paid and community version which is a free version of PyCharm

As a powerful IDE, it comes with very capable features including a debugger, installs, and updates of packages, features that can be used to connect the databases and servers. However, as a powerful IDE, it uses a lot of resources so the chances of lagging and loading should be there for fewer specification machines.

Pycham safe it’s second place in our counting of best IDEs and Code Editors for Python.

Eclipse is an IDE developed by Eclipse Foundation. As of 2020 Eclipse is already world’s second most popular IDE just after Visual Studio.

Install the plugin Pydev developers can do python development in Eclipse. It supports Windows, Mac, Linux.

Spyder is an Integrated Development Environment that was written in python. It was specially developed for the scientific environment.

It’s an open-source IDE that is maintained by a team of scientific Python developers and the community of Spyder a big thanks to them.

Vim is a powerful and lightweight text editor. It works pretty much in every operating system and capable of running solely in the command line Vim is used by many python experts and developers.

Vim’s best features are powerful keyboard shortcuts and unlimited customized makes it is a useful IDE.

Our sixth pic is Atom which is a code editor developed and maintained by GitHub.

It supports many programming technologies and comes with a version control system so that you can backup your code in GitHub, big bucket, and others.

It doesn’t use many resources to run the program so that’s a great thing about Atom. Atom is a closs-platform IDE so it supports Windows, Mac, and Linux.

Atom is one of the best IDEs and Code Editors for python having been ranked 6th in our list.

Jupyter Notebook is merely an open-sourced web-based application it doesn’t really fit on an IDE or a code editor. It is a Web-technology where a programmer can compile their code very well. It is a great instruction tool because it allows you to put both code and markdown and output in small blocks and explain what everything does as you go and you can run a small block at a time.

Notepad++ is a great text editor it was written in c++ and it is a lightweight text or code editor and it’s faster because of optimized Windows.

There is only one drawback of Notepad that it only supports Windows, not Mac and Linux.

It supports not only python but it also supports other programming technologies as well.

Sublime supports Windows, Mac, Linux and it’s freely available to develop the programs and as well it’s paid version is also there to get all the regular version or premium version. Developers can install debuggers, packages including auto-completion of the code.

SUnlime ranks 9th in our list of best IDEs and Code Editors for Python.

So these are the 10 best IDEs and code editors for python.

Other best IDEs and code editors for Python includes

Thank you for coming and spending a little time with us.

Best Back-end Technologies To Consider In 2020 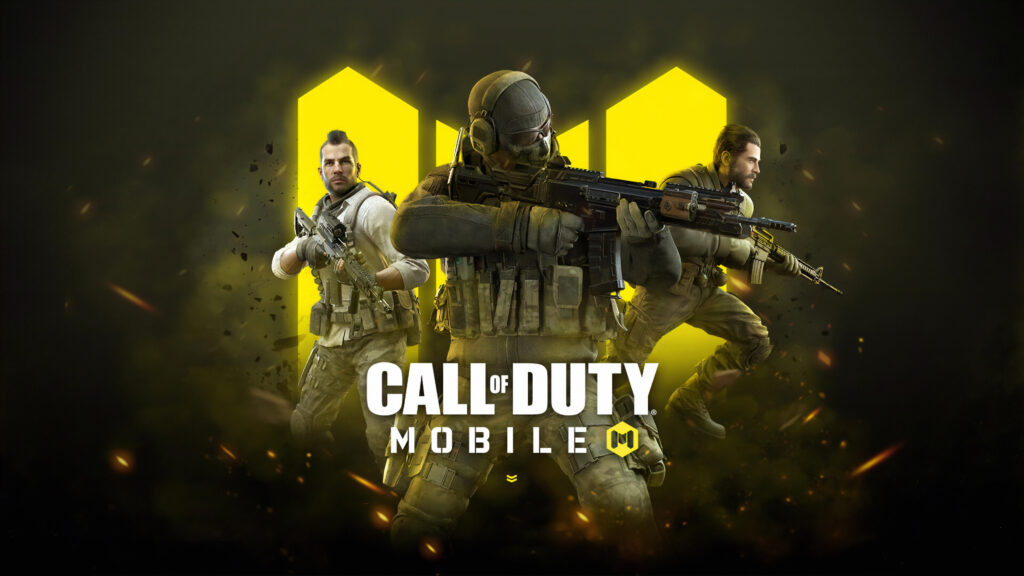 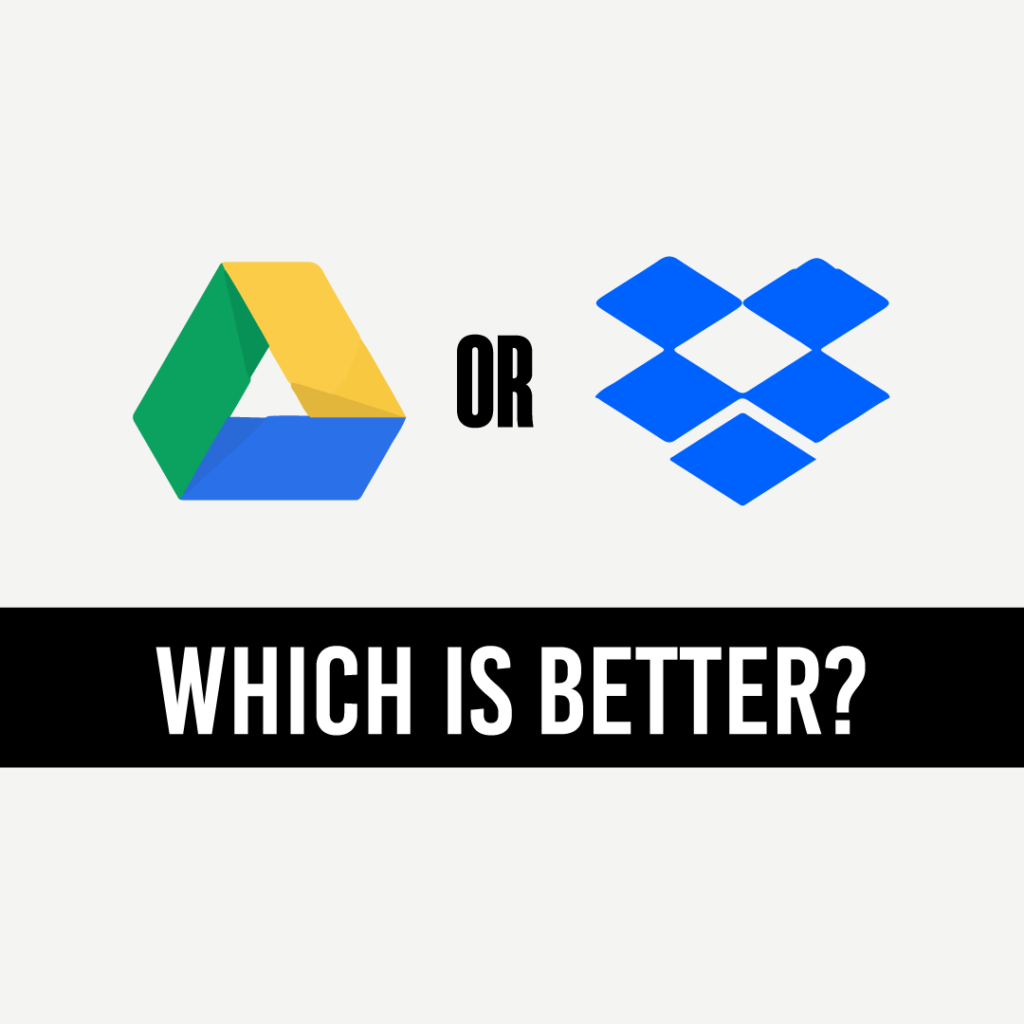