Everyone knows that tech is where it’s at these days in terms of innovation and profitability. Today we will be taking a look at the companies that have been able to leverage the technology they offer to become some of the most successful entities in the world they have sharing profit and impressive market caps thanks to the technology they offer technology is by far fastest mobile product in the current global market which in turn makes tech companies some of the most lucrative in the world.

There are numerous ways through which Tech companies managed to rank up the billions. These companies know the leverages of technologies that’s why they play a pioneering role in the world’s market.

This ranking is based on the market cap of a company.

Market Cap (market capitalization) indicates the total number of shares multiplying by the current market price of one share.

As an example, a company with 1 million shares selling for $1000 each would have a market cap of  $1 billion.

This is probably the least well-known name on our list. The Foxconn factories are distributed around the world although the majority of its workforce is based in mainland China. This Taiwan based organization is one of the leading electronics manufacturing companies in the world. Foxconn also has factories in Japan, India, Malaysia several Central, and Eastern European countries like present Mexico.

Sony is a multinational company that has its headquarters based in Tokyo, Japan. Its interest lies in a wide array of technology sectors including but not limited to entertainment electronics, financial services, and gaming. As of 2019, It was ranked third-largest television manufacturer worldwide additional.

It’s also one of the major players in the semiconductors industry having been ranked among the top 10 vendors one of Sony’s most popular products are their line of gaming consoles PSP and PlayStation as of 2019. In 2019 Sony had a revenue margin of approximately $79.3 billion dollars and has over 1,14,400 employees. It was one of the highest earners of the year with a net income of $6.5 billion dollars.

International business machines corporation abbreviated as ‘IBM‘. IBM has its headquarter based in Armonk, New York. IBM is primarily a producer and marketer of both computer software and hardware in addition to this IP and also offers to host in infrastructure and consulting services.

It operates in several technology-based fields including mainframe computing and nanotechnology as of 2017 IBM holds the record for the highest number of patents held by a single company as has been the case for the past two decades. Its most notable achievements are its invention of unique technical advancements such as the ATM, the UPSC call, the Magnetic Strip, the Hard Disks ,and lastly the Floppy Drive. Really appreciating them.

American tech conglomerate Cisco Systems is famous for its acquisition efforts over the company has managed to acquire on number of subsidiaries including Webex (video conference service), Jabber, Inc, OpenDNS.

It’s the brainchild of two computer science majors from Stanford University who came up with the idea to use local area networks to connect computers different geographical locations utilizing a multi-protocol router system.

Intel is one of the biggest players in silicon went as second most valued semiconductor chip maker under its revenue. Intel is one of the largest corporations in the checked accepted it comes up close second only to Samsung in the semiconductor market currently employees 1,10,200 employees most of whom operate in its subsidiaries this includes companies such as McAfee, Mobileye, Wind River and so on. Intel is also in our list of best tech companies in the world.

Today Samsung mobile phones and other electronics having ranked as some of the most purchased technological appliances worldwide with $45.9 billion dollars in consolidated revenue in 2019.

Samsung is based in South Korea. This multinational electronics company has managed to establish assembly production in over 61 countries in addition to this it’s also ranked as the largest television LCD and mobile phone manufacturer worldwide additionally it’s also referred to as the best in the market of smartphones. Samsung reminds one of the leading technology companies in the world. Samsung is best known for its popular line of Galaxy smartphones.

Based in California Alphabet Inc. is a multinational company that came about after the major restructuring powerhouse Google back in 2015 after it becomes the parent company to several industries in the technology.

Amazon is one of the most valuable electronic E-Commerce sites in the world. Its headquarters based on Seattle Washington, United States. It was founded by Jeff Bezos in 1994 and initially was an online bookstore. As of 2019, it’s revenue was 87.4 billion dollars. It’s one of the largest business establishments in the United States and has 840,000 employees as of 2020.

Microsoft is an American based company located it’s headquarters based in Washington, United States. It is by far one of the most valuable companies in the world. It was founded in 1975 by Paul Allen and Bill gates.

Microsoft has managed to dominate the personal computing operating system and it’s also the biggest producer of computer software that offers users custom presentations documents and spreadsheets. Microsoft is also a big player in the gaming industry with the Microsoft consoles Xbox and Xbox 360 having great market shares.

Apple is one of the most valuable tech companies in the world with over 265.6 billion dollars in revenue as of 2019. Its headquarters is based in California. Apple is known for its groundbreaking mobile technologies to design such as iPad, Macbook, iPod, and iPhone too.

Apple is ranked 1st in our one of the best tech companies list.

Read Next: TOP 10 MOST EXPENSIVE HOUSES IN THE WORLD

So it was all about Giant Tech Companies. 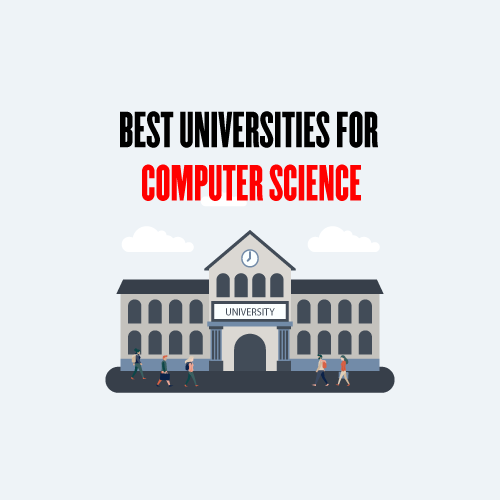 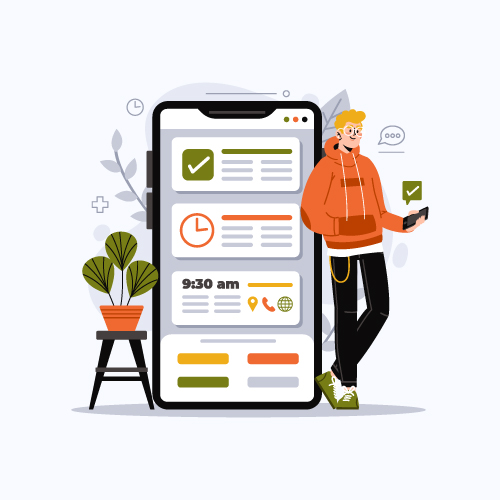 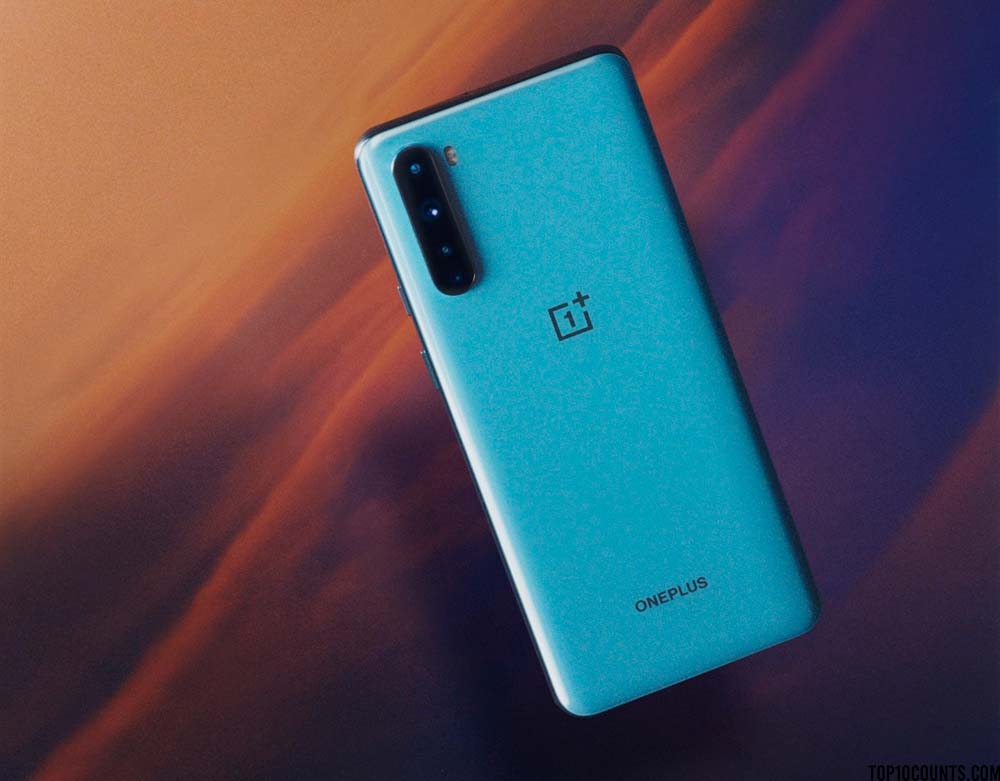 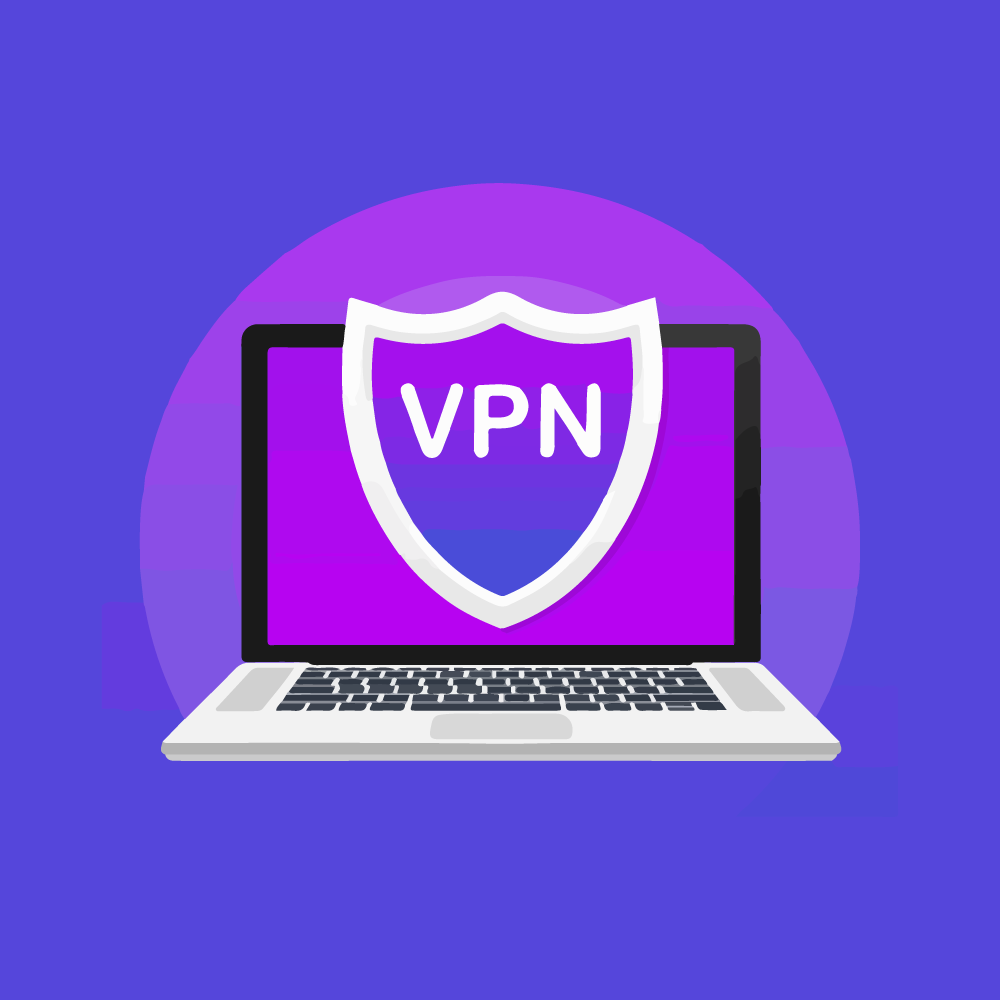 65 thoughts on “Top 10 Giant Tech Companies In The World”