The use of handbags has not diminished despite our modernization in the 21st century.  Many luxury bag brands on our Top 50 Luxury Bag Brands 2022 list have been in the industry for more than a century.

Some of them have a rich heritage of the word “LUXURY“. If you want to talk about the rich heritage, you probably have luxury names in your head like Louis Vuitton, Hermès, Dior, and others.

These brands have managed to create a symbolic or LUXURY image in our minds. Therefore that is the reason we still have those brands on the list of most popular handbag brands.

Popular brands such as Hermès, Louis Vuitton, Gucci, and Chanel make their durable designer bags entire by hand.  With time, some valuable bags, such as Hermès Birkins, may become investment pieces.

I have given this ranking based on three main things including Craftsmanship, Strong-brand identity, Heritage, etc.

The brand image also plays a vital role for these brands. According to CeoWorld.biz “A luxury brand like Louis Vuitton burns off surplus to avoid damaging its image”

You might not need of explanation about the name “Louis Vuitton” luxury brand. It is one of the most popular Luxury French-based brands on our list of top 50 luxury bag brands 2022.

Founded by Louis Vuitton in 1854 almost 158 years ago Louis Vuitton has managed to make a special space in the luxury industry for the past of years.

If we talk about the recent value of Louis Vuitton bags then it is a whopping 91% from the price you bought. It makes it one of the most valuable investment designer luxury bag brands in 2022. At present, it is the most elite and an example of craftsmanship.

I’ve included 2 Louis Vuitton handbags in the blogpost of best lightweight designer handbags, so you can visit that too!

In terms of the best luxury bag brands, Gucci should be at the top of the list, right? As of now, it ranks second among individual luxury brands after Porsche.

Considering it originated in Italy it still gives vibes of historic heritage and is an elegant example of craftsmanship. It was founded by Guccio Gucci in 1921.

The classic style of Gucci has remained virtually unchanged for the past 100 years.  Some of its craftsmanship examples are Gucci Dionysus, The Gucci Sylvie, Soho Disco, and many more to include.

On our list of 10 most popular oldest luxury fashion brands, I’ve also considered including it. As of 2022 it operates 487 stores worldwide and was one of the highest luxury brand earners with 15.5B$+ revenue.

So because of, its popular brand image and craftsmanship I’ve included it on our list of top 50 luxury bag brands 2022.

3rd on our list of top 50 luxury bag brands 2022 is French-based Chanel which is mainly popular for its popular designer bags such as Chanel 2.55, Chanel Boy, Chanel Gabrielle, Chanel Classic, etc.

It was founded back in 1909 by Gabrielle Chanel, named “the House of Chanel”. For 111 years Chanel the brand has been providing consistent quality luxury goods. In 2021 it surpassed Hermes in terms of revenue of around 13.2 billion USD after 2020.

Numerous fashion designers have selected Chanel Classic bags as one of their favorite designer handbags. Chanel Classic is preferred by designers over other Chanel handbags because of its classic design, which looks classy and beautiful.

Having said that it is also one of the most popular luxury brands in 2022. Not only bags but Chanel brands are also popular for ready-to-wear clothes, fragrances, fine jewelry, leather accessories, and many more to include.

Founded in 1837 by Thierry Hermès the brand has managed to reach a considerable amount of luxury customer base with its brand image.

They began producing leather goods following the First World War, including handbags, hats, wallets, etc. For more than a century, it has been in the luxury market.

Over the year of their existence in the luxury market, they have released plenty of popular luxury bags such as Hermès Birkin, Hermès Kelly, Hermès Picotin, etc.

Inspired by Jane Birkin, Hermès‘ Birkin bag is one of the brand’s most iconic and famous handbags. There is a possibility that it will cost between $20000 and $40000. The Birkin Bag is considered one of the most valuable designer bags of all time and could give a return of 7-9% a year.

Some popular designers consider The Barking Bag as an entirely new type of luxury bag. This French-based brand ranks fourth in terms of revenue among luxury brands behind Louis Vuitton, Chanel, and Gucci.

Therefore because of its popularity and some investment pieces I’ve included it at 4th rank on our list of top 50 luxury brands.

Popular icons such as Princess Diana used to wear Dior products all the time. If you are a fashion expert you may know about her more than me.

Founded by Christian Dior in the year of 1946 the brand Dior has managed to reach a broad luxury customer base due to it’s popular designer bags such as Lady Dior Bag, Lady D-Lite Bag, Dior Saddle Bag, and many more to include.

Inspired by Princess Diana “LADY DIOR BAG” is arguably the most popular Dior bag ever to exist. It was launched in 1995 but it earned its name when Princess Diana started to wear it.

When it comes to the style of a Dior bag then most of them are defined by Signature Cannage topstitching, Dior charms, boxy silhouette, and antique style.

So because of its popular stylish and elegant designer bags and popularity I’ve included it on our list of top 50 luxury bag brands 2022.

Initially, Mario Prada started to market leather clothes but as time goes on they started to sell ready-to-wear clothes, leather accessories, fragrances, and many more to include.

Known for its quality and craftsmanship, it is one of the oldest luxury fashion brands still operating in 2022. One of its first popular bags was the Prada Nylon bag in 1985 then slowly it became popular for designer purses.

After Gucci, Prada is the second Italy brand on our list of top 50 luxury bag brands in 2022. Not only for bags but Prada is also one of the oldest fragrance brands that exist in 2022.

One of the only British-based luxury brands on our list of top 50 luxury bag brands in 2022 Burberry has managed to reach plenty of customers with its popular bag collections such as Burberry Pocket Tote, Burberry Olympia Bag, Burberry Lola Bag, and the list continues goes on.

Burberry’s luxury bags are considered to be one of the most durable and sturdy bags. Currently, it operates 421 stores with approx 9,892 employees in 59 countries.

Burberry ranks 7th on our list of top handbag brands in the world of 2022 and is only one of the oldest designer brands from England.

When it comes to luxury then you are surely gonna get best luxury brands from French and Italy. This French-based brand named as Fendi weas founded by Adele Fendi and Edoardo Fendi in 1925.

Currenty the brand is owned by LVMH Group. The brand is known for it’s leather goods, fur, ready-to-wear clothes, fragrances, and other luxury products.

Fendi is known for its popular bags such as the Baguette, Peekaboo, the Mon Tresor, and other luxury bags. The quality and craftsmanship of Fendi bags are well known. Along with Dior and Tiffany & Co, it is one of the most profitable luxury brands owned by the LVMH group.

There are around 197 Fendi boutiques worldwide. It has been around 97 years of Fendi but still, in terms of quality and craftsmanship, it is one of the best luxury designer brands.

9th rank on our list of top 50 luxury bag brands is a French-based luxury fahion brand Balenciaga. One of it’s best things is that it keep chaging style and collections of designer bags regularly.

Founded 102 years ago, yet one of the world’s most popular luxury bag brands due to its consistent quality and lucrative marketing policies. It attracts plenty of luxury lovers and fashion designers.

Known as YSL the French based brand was founded in 1962 (60 years ago). In a spane of 60 years the brand has managed to reach plenty of customers.

At present YSL is one of the most popular luxury bag brands and is popular on social media. YSL is known for its sophisticated and modern designs. Its bags will never go out of style. Their antique designs set them apart from other luxury bag brands.

I’ve included it on our list of top 50 luxury bag brands based on its popular luxury bags such as the Shopping Tote, Sac De Jour, Loulou, and many others.

What is the best luxury bag brand?

Which brand is famous for handbags?

Louis Vuitton. They offer some of the best craftsmanship in the world, and their designer handbags could become investments Some of the most popular handbag brands are Louis Vuitton, Gucci, Chanel, Dior, Michael Kors, Coach, etc.

What handbag brands are considered luxury?

What is the highest end handbag?

What are the affordable handbag brands in 2022?

Michael Kors, coach, and Kate Spade are the affordable handbag brands in 2022. Because of their durable handbags customers love their handbags.

Our list of top 50 luxury bag brands ranking includes all the most popular luxury brands today. They have all managed to make a name for themselves in the luxury industry with their craftmanship, strong heritage, and rich styles.

With the help of lucrative marketing and business strategies, these brands have managed to reach a large customer base in the luxury industy. 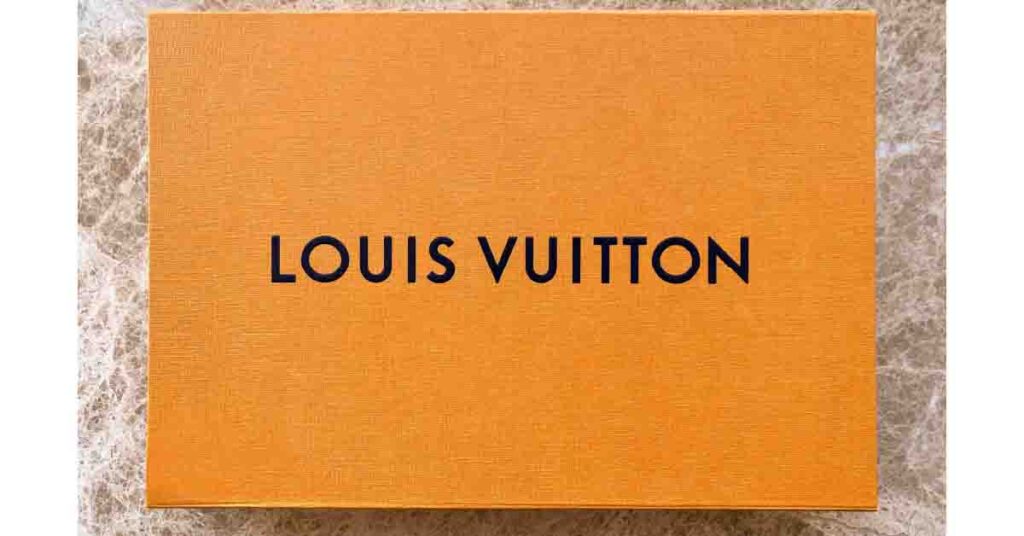